This project involved working in a live retirement home to remove all the asbestos insulation to the pipework. 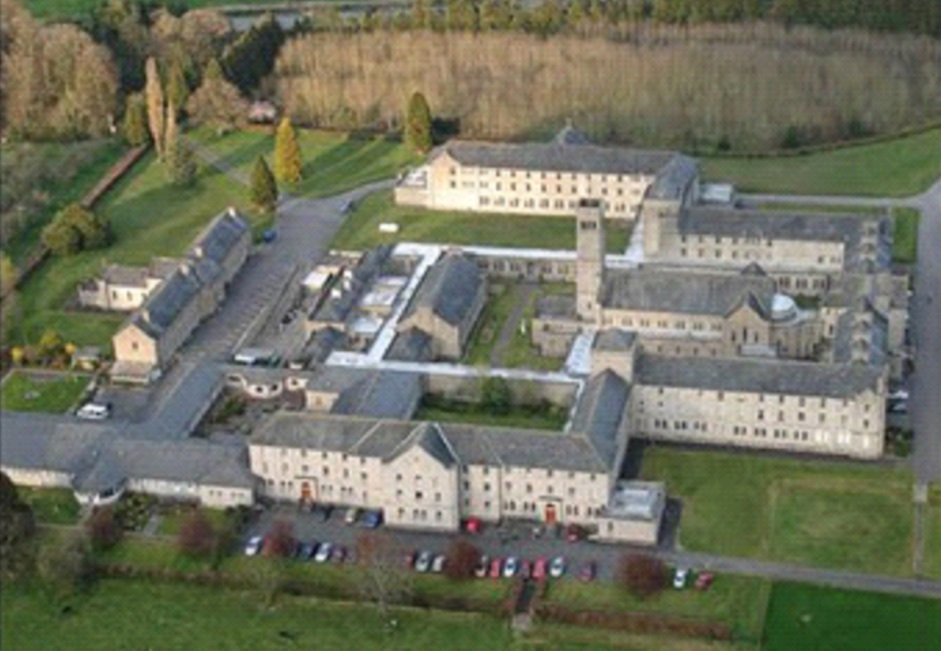 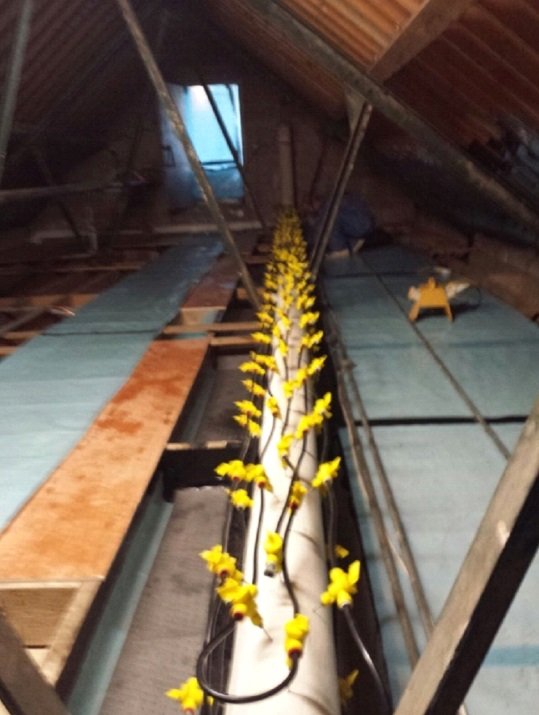 The works were phased so that there was very little if any disturbance to the homes residents or staff. Some of the phases had to be carried out in the evenings and weekends when certain areas were not occupied. 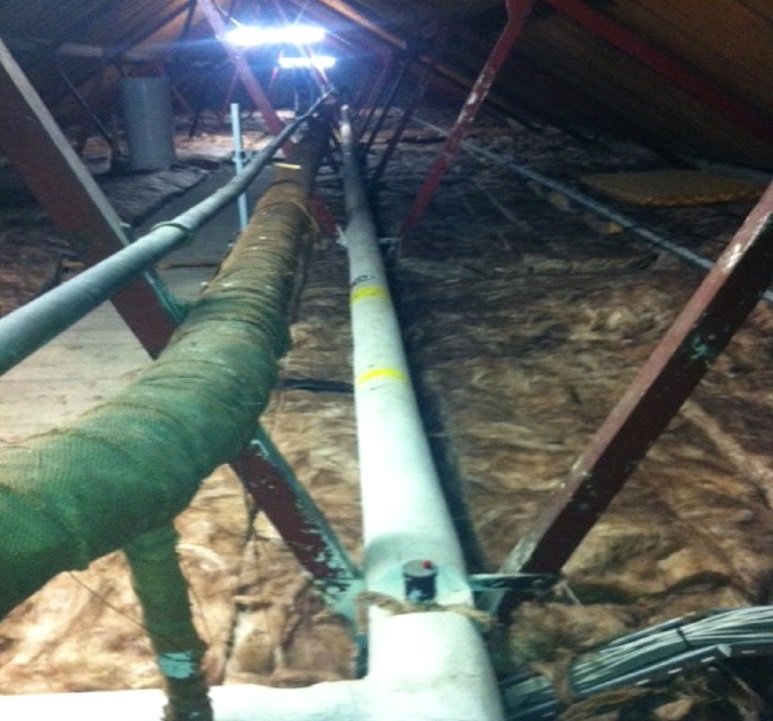 Due to the fact the retirement home remained operational, the heating pipes which were lagged with asbestos were live and remained hot during the works.

This meant we had to use the following techniques to reduce the heat within the enclosures: sacrificial lagging, the use of air conditioning units to pipe cool air into the enclosure. Additional rest periods were also given to the operatives. In these rest periods, operatives were given cold drinking water to ensure they remained hydrated during the works.

2 squads each using a safestrip multi point injection machine to its capacity, working in different areas of the retirement home were used to ensure that the tight programme for the works could be met. Working closely with the on-site independent asbestos analyst, all works were completed on time. 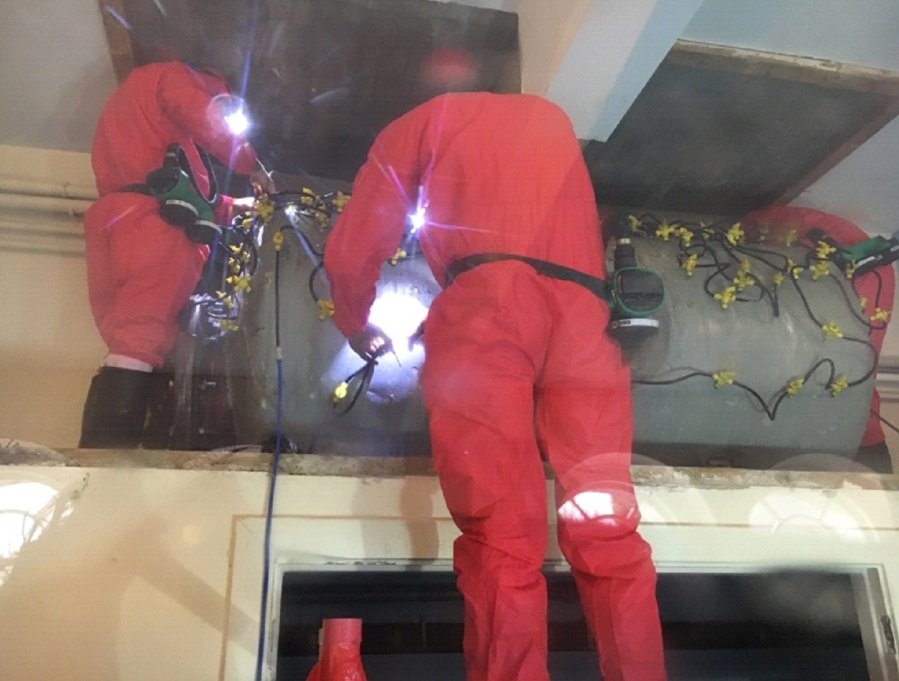